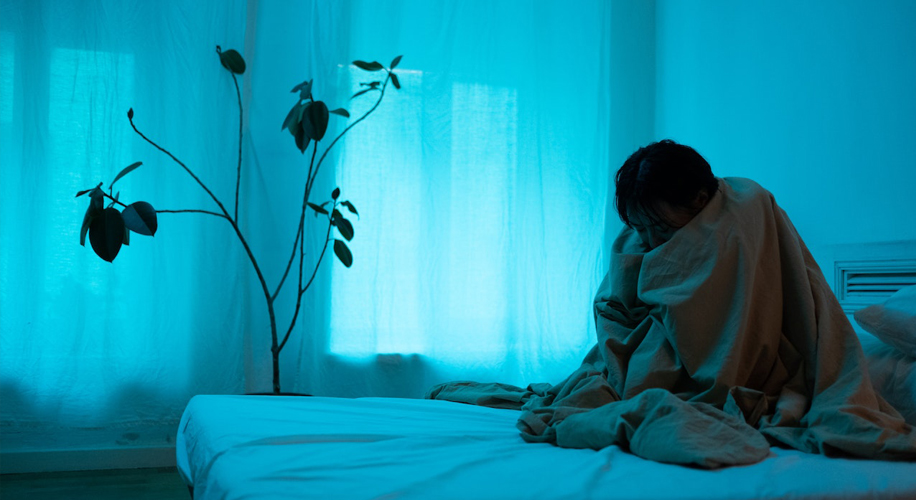 Let’s start with how it feels: euphoric.

A person becomes motivated to repeat an activity due to a flood of the chemical messenger ‘dopamine’ to the brain. Dopamine provides a feeling of elation, love, and escape from reality. The world seems rosier and for a while troubles waft away. However, euphoric surge ultimately draws back like a wave and crashes on the shore, fading away along with its energy and magnificence.

It does not matter who we are. We are all human and all susceptible to addiction, because life isn’t a straight line. It moves up and it moves down, the only thing that may vary is to what degree. For those that have suffered abuse the down is far more severe that someone just having a bad day at the office. Often this abuse can stem from childhood, sometimes its domestic abuse or a violent event that can spark a downward spiral. Many of the women that Karis has cared for over the years have experienced some form of abuse.

There are other factors that can spark crashes and the need for that release, that euphoria, that need to escape what feels like an escapable reality:

It is believed by some that genetics can contribute to some people’s battle with addiction. Mental disorders, for example, can make some more susceptible to depression or bi-polar disorder and the escape is often drugs or alcohol.

Besides abuse, things like early exposure to drugs, extreme stress, lack of parental love or guidance can contribute to addiction later on in life. Teenagers are particularly susceptible to peer pressure and can be pressured into experimenting before their brains have developed clear judgement and decision-making.

Karis recognises all these factors, and that is exactly why the society was formed – to help. Not to judge. We understand that addiction is a disease, and one that nobody willing signs up for. No one does drugs or drinks excessively because they want to experience the long-term negative effects that this can create by damaging the brain chemical systems and circuits. They do it because it creates a high, and a high is often mistaken for joy in the short-term. We understand. We are here for you.

The journey won’t necessarily be easy, but it will be worth it in every way. You can do it. Yes – YOU. If you or someone you know is fighting addiction, apply to Karis and let’s get the conversation started. It’ll be the bravest thing you’ve ever done, and it’s important to know you aren’t giving up anything, it’s what you’re gaining – your life! 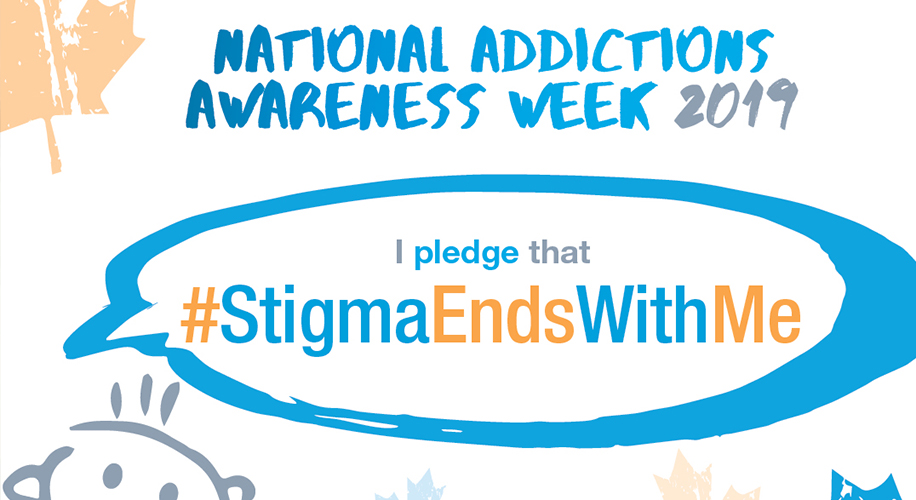 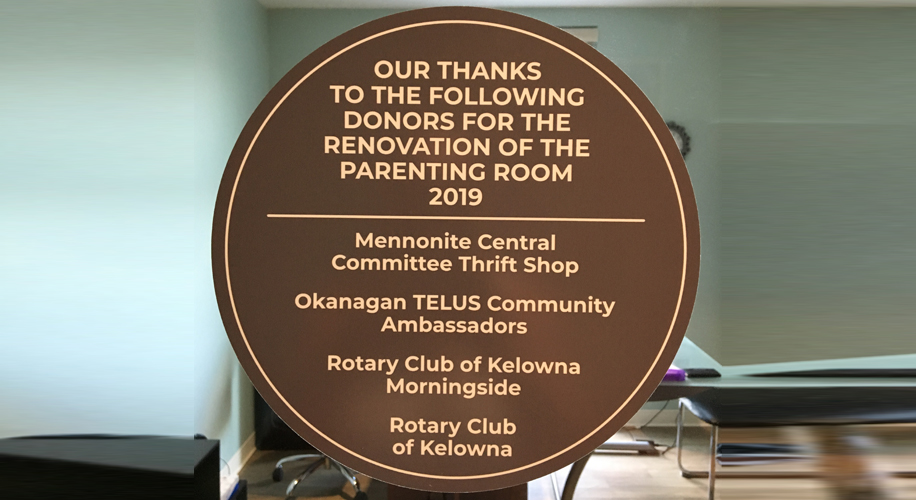 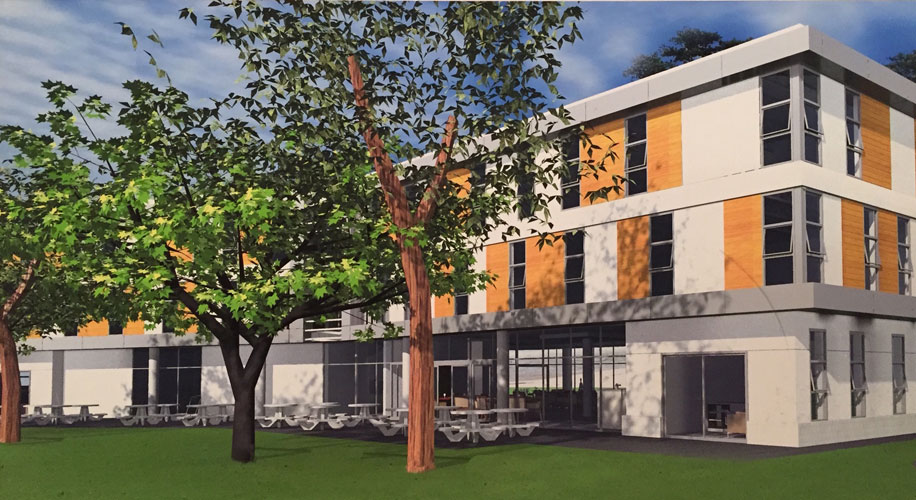